9-year old Polish boy in the ruins of Warsaw, September 1939.  I came across this old photograph and it touched a nerve, it made me think about what was going on in this poor child’s mind in a time of utter heartache, it inspired me to write.

Among the rubble, the ash and debris, the boy sits in silence, thinking about where his house use to be,

Just moments before his mother kissed his cheek, his father told him to show no fear, and his brother grasped his arm, pleading behind hungry eyes. He set off in search of food, to find not even an ounce,

Left desolate and cold, the warmth of his mothers kiss, touched his soul, the words of his father made him strong, the eyes of his brother meant he had to go on,

Coming home to find his world renounced, beyond the rubble his family lie, now the war is high in the sky. 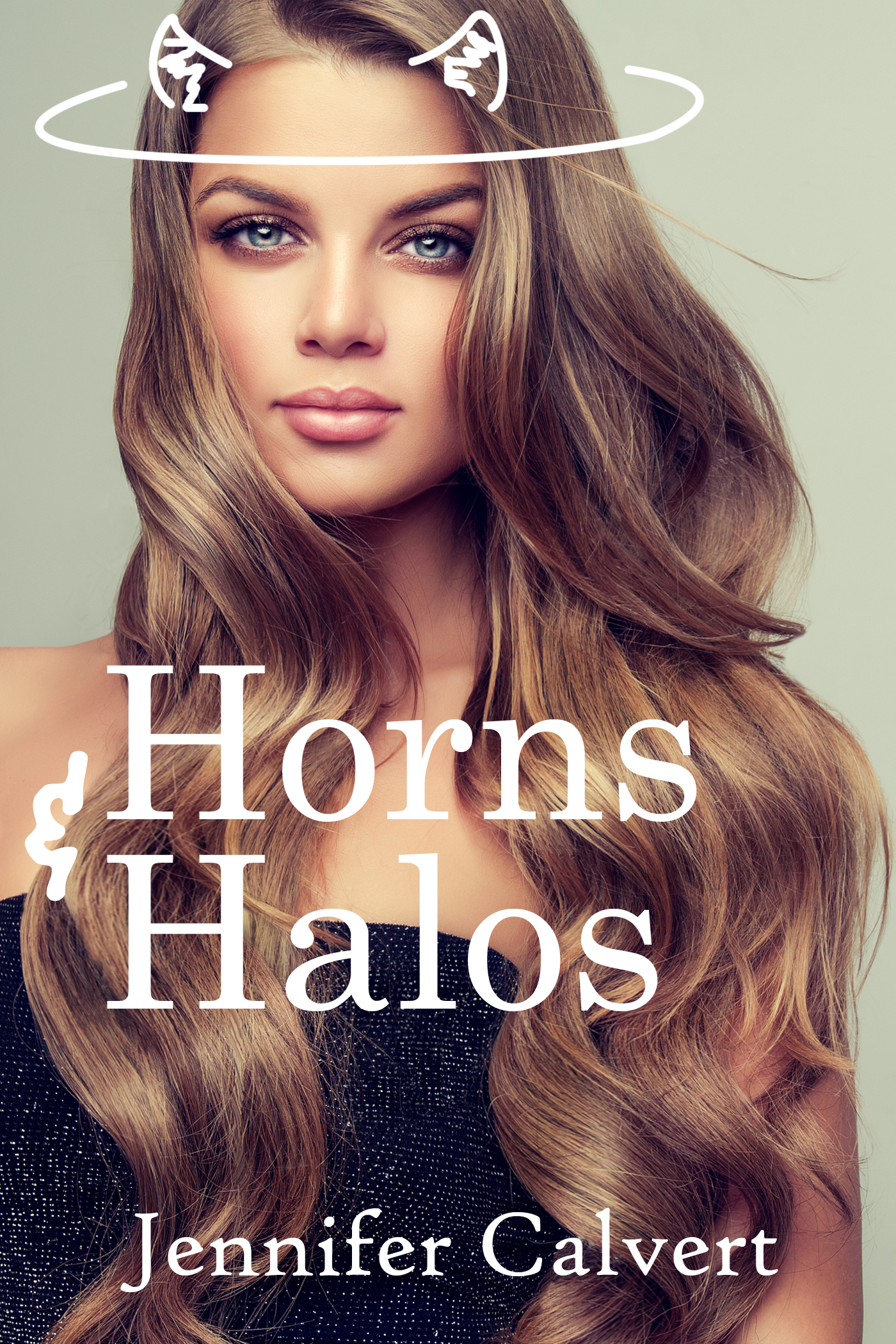 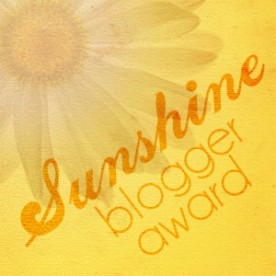 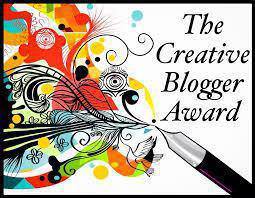 fall fashion | Once Upon A Seam blog.lauren-elainedesigns.com-